Don’t Put It Off Any Longer: 5 Reasons to Refinance before 2015 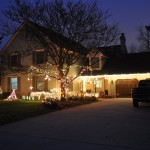 There are dozens of reasons to refinance—but we’ve assembled a few to demonstrate why you should refinance your home loan now before 2015. With the new year comes new beginnings, and the end of certain opportunities. For anyone who’s thought about securing a lower mortgage rate, here are the top five reasons you should start the […] 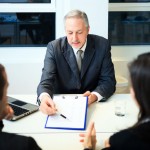 Thinking about refinancing your mortgage? Here’s what you need to know about the future of HARP.This summer, homeowners struggling with high interest rates heard some good news: HARP would be extended through the end of 2015. The Home Affordable Refinance Program has helped nearly a million Americans secure a lower mortgage rate on their home […] 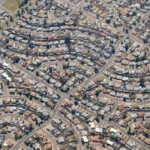 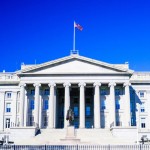 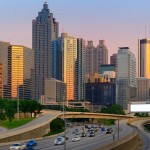 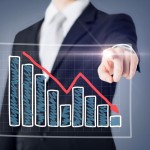