The Basics of Property Taxes 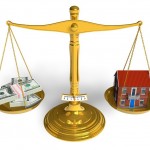 If you own property, you’re going to have to pay property taxes. It’s a basic fact of homeownership, but it isn’t simple. Property taxes can be a complicated system, and they change depending on where you live. Since you’ll have to reckon with them, we’ve laid out some of the basics of property taxes to […] 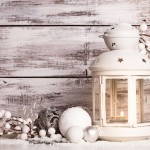 The holiday season is now upon us and that generally comes with holiday visits and unexpected drop-ins from friends and family. Here at First Option, we know how stressful hosting can be, so why not take some time to guest-proof your home? Here are a few tips and tricks that you should tackle before you […] 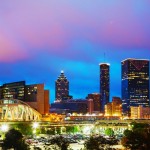 Once called the “poster child of sprawl,” the city of Atlanta is making a surprising shift in its housing market. Walkability has become the new trend, a radical change that’s affecting the city’s urban development and real estate market. The days of drivable suburban sprawl may be coming to an end in this Georgia metroplex. […]

Getting Started with Purchasing Investment Properties 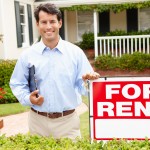 As the housing market recovers, there are many cities in the United States in which purchasing an investment property is ideal. Atlanta, Phoenix, Dayton and Jacksonville, Florida have all made the list of desirable locations to consider purchasing a rental property. Low home prices combined with competitive interest rates make 2013 one of the best […]

6 Benefits of Buying Over Renting 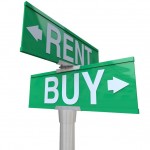 Whether you’ve just moved to a new city or advanced enough in your career to afford more than the apartment life, you have to make the ultimate housing decision: rent or buy? The blogosphere is filled with voices praising the benefits of both. At First Option Mortgage, we think the choice is clear, which is […]

How to Avoid Making a Costly Home Inspection Mistake 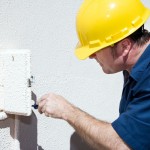 Getting a home inspection is an important part of the home-buying process. It is a measure put in place to ensure you’re making a sound investment. The result can have a huge impact on your ability to obtain financing through a government-backed loan—and it can effect your bottom line based on the inspection results. While […] 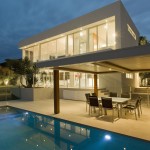