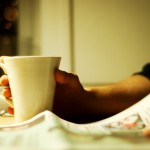 At First Option, we believe each person who walks into our branches deserves to know everything about the mortgage process before they start it. “An educated consumer is the best client,” said the New York clothing store Syms. We agree, which is why we often use this blog to relay the latest industry news. Mortgage rules and real […] 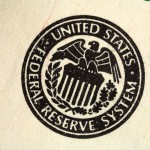 President Barack Obama voiced his concern that mortgage-lending standards have recently become overcorrected, holding back the housing market due to over regulation. During the economy’s upswing, lenders granted credit too liberally, and common-sense practices such as verifying income or credit history often went by the wayside, eventually leading to the worst economic crisis since The Great Depression. […]