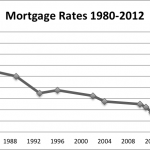 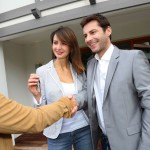 Searching for an Atlanta Mortgage? Here’s What to Look Out For 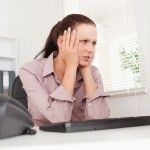 The Georgia Fair Lending Act, passed in April 2002, placed limits on high cost home loans.  Even with the act in place, however, there are still unscrupulous lenders in Atlanta more than willing to employ deceptive tactics to con unsuspecting homebuyers into higher priced loans than they qualify for. Being an informed, educated buyer will […] 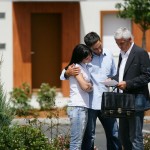 Transitioning to a More Affordable Home Mortgage in Columbus 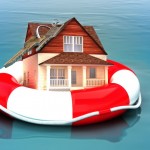 Many homeowners in the Columbus market have seen the value of their home depreciate 10% or more over the last five years and have found themselves underwater on their mortgage. This has often left responsible homeowners, who want to take advantage of the recent lower interest rates, unable to qualify for traditional refinancing because their […]

Choosing the Right Mortgage Loan for Your Home Purchase 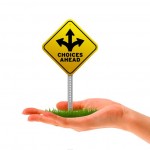 For most people, buying a home is one of the most important financial decisions you will ever make. Fully understanding what options are available when it comes to your home loan is an important part of the buying process. There are three major types of home mortgages; fixed-rate mortgages, adjustable-rate mortgages and conventional loans. Each […]

5 Signs You Have Chosen the Wrong Loan Originator 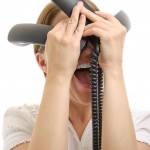 In the years since the housing bubble burst, lawmakers have taken considerable action to limit “predatory lending practices”, but that doesn’t mean you should feel comfortable with just any mortgage loan originator if you’re shopping for a new loan. Your Loan Originator’s primary function is to represent you throughout what can be a complicated purchase […]