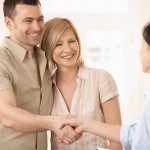 The frantic months of spring homebuying season are officially upon us and 2013 is shaping up to be one of the best since 2007. What’s more, lenders are beginning to relax mortgage guidelines, allowing more potential buyers into the market. Before 2007, lending guidelines allowed for, in some cases, unqualified buyers to obtain zero down […] 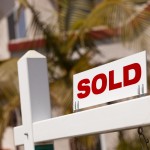 Spring homebuying season is officially underway and expectations are high that this will be the best spring for the U.S. housing market in several years.  The months of April-June typically account for more than 40% of all home sales annually thanks to fair weather and families looking to make a transition during their children’s summer […] 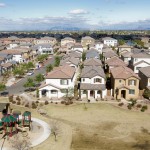 HARP, or the Home Affordable Refinance Program, which was developed as part of the American Recovery and Reinvestment Act, has officially been extended two years to December 31, 2015. This is great news for Arizona homeowners who have found themselves underwater on their mortgage and want to get in on the great low interest rates […]

Thinking of Cosigning on a Home Loan? Here’s What to Consider 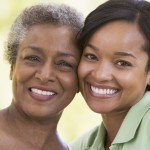 Providing upward mobility to your children or relatives by cosigning on a home loan can be a great way to provide a strong financial future for your family. Making this kind of financial obligation can help provide a solid financial foundation for your loved ones to build their credit on, but there are some financial […]

4 Things You Should Avoid Doing When Applying for a Mortgage 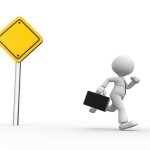 There is nothing worse than getting pre-approved for a home loan, finding the home of your dreams, and then getting declined by your lender during the underwriting process. By following four simple, but very important guidelines during the lending process, you can avoid this heartbreak. Don’t Make Major Career Changes Unless absolutely necessary, it is […]

The 5 Hottest Cities for Real Estate in 2013 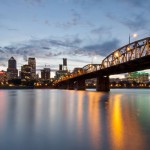 The nation’s housing market is in full recovery mode, but not all areas of the country are feeling the recovery quite the same. And while it is widely expected that gains will be felt across the country, some cities are destined to fair far better than others. Here are ten cities that are expected to […]

The Path to a Speedy Salt Lake City Mortgage 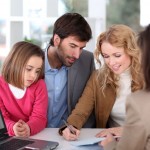 With the Utah economy recovering faster than the rest of the nation and an unemployment rate that is predicted to hover around 5.4%, the Salt Lake City real estate market is poised to become very competitive in the coming year. Being able to close quickly on your home purchase will provide you with a competitive […]