3 Things to Know about the Minneapolis Housing Market 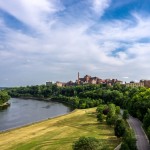 Real estate all over the country is constantly changing, but especially, it seems, in Minneapolis. The last few months, housing market statistics in the Twin Cities have altered significantly. Every time factors change, the answers to the most pertinent real estate questions change too. Is Minneapolis now a buyer’s market? Is it favoring sellers? Who […] 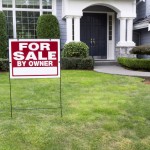 Things are looking good in the Minneapolis housing market—especially if you’re looking to buy a home there. Across the nation housing inventory remains tight with demand far outpacing supply. Not so in the Twin Cities: Since May, Minneapolis homes for sale have increased steadily in year-over-year numbers, even as millennials flock there. This means homebuyers […]

After You Buy a Minneapolis Home, Take a Dip Here! 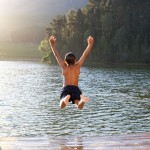 Summer’s here to stay—for awhile at least. With temperatures rising and the first day of fall still months away, anyone who recently moved to Minneapolis will be looking for a way to cool off. Fortunately, “The Land of 10,000 Lakes” has quite a few options for taking a dip. Once you’ve bought a home in […] 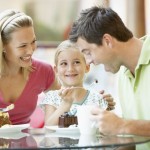 3 Things to Know Before Moving to Minneapolis 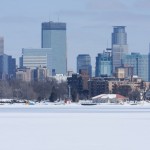 Minneapolis is a gem of the midwest, known for its lakes and emerging music scene and bikeability. The city has a million wonderful attributes, but if you’re about to move there, there are a few essential things you should know. 1. The Winters Are That Cold No one’s exaggerating when they talk about the frigid Minnesotan […]

Is Now a Good Time to Refinance in Minneapolis? 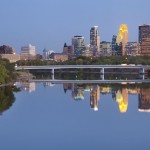 There’s never been a better time to refinance in Minneapolis—at least, not in 2014. According to Freddie Mac’s weekly mortgage rate report, average rates for 30-year fixed rate mortgages is now at the lowest it’s been all year. This is good news for anyone who’s looking to buy a home in Minneapolis, but it’s great […] 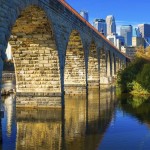 Millennials, that often referenced generation of Americans born between 1979-1994, are known by a few synonyms: trendy, wired, and eco-conscious, to name a few. If told to list the cities that millennials might flock to, most people would say San Francisco or Brooklyn, Seattle or Austin—cities usually described with similar adjectives. Few would think of […]