Moving to Indianapolis? Add These 8 Attractions to Your Bucket List 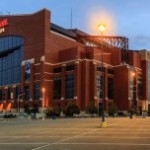 Every time you move to a new city, it takes awhile to learn your bearings. Moving to Indianapolis is no exception. It can take months to learn the best routes between your home and work or grocery stores, or which Indiana highways you should take. A great way to acclimate quickly to a new […]

6 Strategies to Attract Indianapolis Homebuyers in a Slow Market 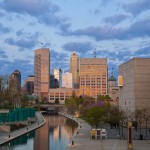 Earlier this month, the Indianapolis Business Journal reported that home sales have decreased for the tenth straight month. The Indianapolis housing market enjoyed a huge boost in 2013, the fourth best year for home sales in the city’s history, but the numbers have again slowed. Indianapolis has experienced a 14.9% drop in June from figures […]

5 Must-Knows for Anyone Moving to Indianapolis 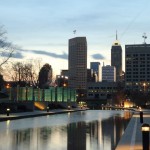 Moving anywhere can be daunting, especially if it’s someplace totally new. With its low cost of living, strong job growth, and steady migration, thousands of people are moving to Indianapolis every year. If you’re one of them, we’ve gathered 5 must-knows to make the transition a smooth one. 1. Prepare for Four Legitimate Seasons The weather […]

HARP is a Smart Choice for Indianapolis Refinancing 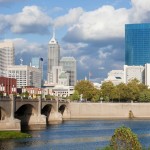 If you’re one of the many Indianapolis homeowners struggling each month with your mortgage payments, hope may be on the horizon with HARP, the Home Affordable Refinance Program. The Indianapolis Business Journal reported earlier this month that mortgage rates have fallen to a 2014 low, which is welcomed news for homeowners who could save through […]

Why Indianapolis Is Among the Hottest Housing Markets 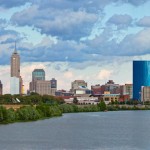 Last year, business developers in Indianapolis broke ground on an expansive warehouse industrial space, the first of its kind since the recession. With 220,000 square feet, this new development will need to attract a lot of tenants, but its owners don’t see that as being a problem. Indianapolis ranks in the top five markets in […]

Why Now Is a Great Time to Buy in Indianapolis 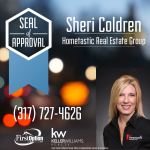 If you’re looking to buy in Indianapolis, 2014 is the year to do it—preferably sooner than later. Market statistics show strong growth in the area, in home values, urban growth, and employment opportunities. Countless publications have ranked Indianapolis among the strongest or most promising economies in America, and more and more statistics have begun to […] 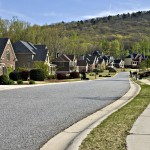