When to Negotiate, When to Close, and When to Just Move On 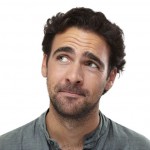 Buying a home can be stressful and exciting and infuriating, all at once. It’s a major life decision, so it inevitably comes with some frustration. On the worst days, though, it can completely feel impossible—especially if you’re dealing with an impossible seller. They’re out there: sellers who seem like they don’t even want to sell their home. […]

The Top 10 Unexpected Costs of Homeownership 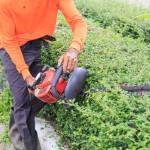 Before you buy a home, before you even look at home listings, you have to look at your finances to learn what kind of property you can afford. When renters become buyers, their instinct is to look at their rent and buy a home that will have a similar monthly mortgage payment. That’s a fine place to […] 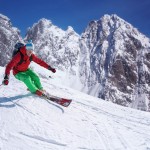 From hats to hair and trucks to baked potatoes, Texas more often than not lives up to its slogan: Everything’s bigger in the Lone Star State. The phrase was first used to describe the state’s geography, but it applies to just about everything these days, including the Texas housing market. In 2013, census figures showed […] 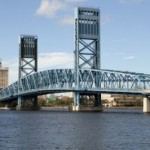 Deciding where to purchase a home is among the first questions any Florida homebuyer asks themselves. The answer, of course, depends on a dozen factors—a few of which are specific to first-time homebuyers. Your starter home in North Florida should be affordable, sensible, and in a place you’d like to live. That isn’t always easy […]

How to Choose the Best-Sized Home for Your Needs 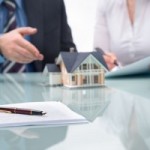 For most Americans, buying a home is the biggest purchase they’ll ever make. A lot of costs add up when buying a home, but beyond the price tag, houses last much longer than just about anything else you will ever buy. There’s significant pressure, then, to buy a home that’s the right size for you […] 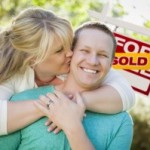