Tax Breaks and Benefits of Owning a Home 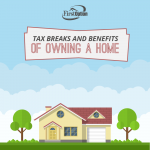 Buying a home is one of the biggest decisions you’ll ever make. But the financial benefits of being a homeowner are substantial, especially when compared to renting. This infographic will illustrate all the ways owning a home is a great investment, especially at tax time. Tax deductions on your mortgage Homeowners are allowed to deduct […] 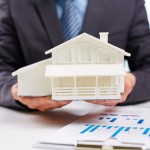 2016 Housing Market Review As we approach 2017, we wanted to take a look back at the highs and lows of the housing market throughout 2016. We’ve already touched on whether it was more prudent to buy or refinance this past year, but now we can dive a little deeper into why. Plus, we’ll look […] 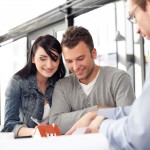