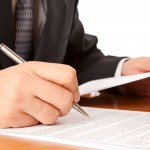 The federal regulator for Fannie May and Freddie Mac recently announced it will extend the popular refinancing program, HARP 2.0, for two more years. You can read the official announcement here. What Is HARP? The Home Affordable Refinance Program, or HARP, allows homeowners with loans backed by the mortgage-finance companies, Fannie Mae and Freddie Mac, to refinance even if […] 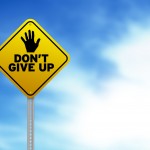 There are already several successful loan modification programs, such as HARP and the FHA streamline program, that have been introduced by the government in an effort to ease the burden on homeowners who have found themselves underwater on their mortgages after the housing bubble burst in 2007.  Last week, the federal government announced a new loan […]

Salt Lake City Has A Lot To HARP About 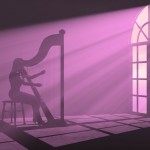 What is HARP? HARP stands for Home Affordable Refinance Program, an official program of the Department of the Treasury and Housing & Urban Development. The program is designed to help homeowners that are currently in good standing, whose homes are worth less than what they owe, qualify for today’s record low refinance options. You may […]