How to Save Money For Your Down Payment 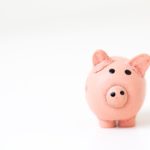 Buying a home means coming up with a down payment, and coming up with that money can be difficult for homebuyers. A down payment is one of the single largest expenditures that most households ever make. It’s often in the tens of thousands of dollars, and sometimes the equivalent to an annual salary. Here are […]

Whether you are ready to buy now or waiting until spring, exciting industry news will impact first-time buyers and those looking to refinance their FHA loan. Starting January 27, 2017 the FHA will reduce its annual mortgage insurance premium (MIP) by a .25%! While this may not seem like a significant reduction, it is believed […]

How First-Time Homebuyers Should Respond to Higher Rates 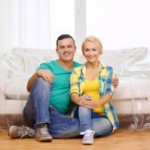 Despite small dips in recent weeks, mortgage interest rates are up. Halfway through September, the average 30-year fixed rate spiked, jumping from 4.12% to 4.23%, the highest it’s been since May. Up until that point, rates were pretty steady, fluctuation slight. By the middle of last week, rates had decreased slightly, but they remain high, […] 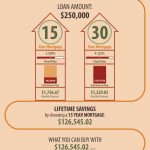 Choosing a 30-year mortgage or a 15-year mortgage can be difficult. Lower monthly payments and a longer term make a 30-year loan attractive to most buyers. However, there is a lot of money to be saved by choosing a 15-year loan. Our infographic will walk you through the differences between the two, and benefits of […] 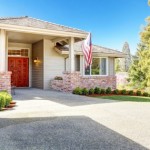 Qualifying for a Home Loan: How to Build Your Credit

In this day and age, credit scores seem more important than ever. They are used to determine your worth when you apply for financing, a rental home, even for a job. It may seem impossible to get financing when you don’t have an established credit history, but no credit score is actually far better than […]