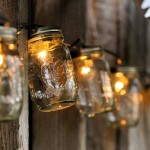 Living in Arizona has its benefits. Warm winters and dry heat, beautiful rugged terrain, mountains, desert, and forests with great cities and towns throughout the state. However, living in a dry, hot climate is not conducive for traditional landscaping such as large expanses of grass and plants that require massive amounts of water to maintain. You […]

What is an Assumable Mortgage? 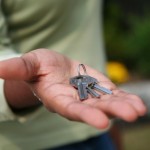 Despite recent increases, interest rates still remain at historically low levels. However, purchasers that have become accustom to seeing mortgage rates in the 3% range are turning to less traditional methods of financing to purchase their home. One of the more uncommon methods of obtaining a mortgage is utilizing what is referred to as an […]

The Pros and Cons of Purchasing From a Builder 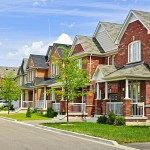 When you make the decision to purchase a home, you have to weigh several factors before you move forward with the homebuying process. Determining your mortgage lender and your realtor are the first and most critical steps in the process. But once you have chosen your team of professionals, the daunting task of finding your […] 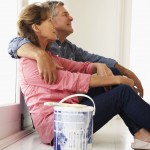 Sending your kids off to college and out into the world marks a momentous time in any parent’s life. Some see it as a joyous occasion; others may grieve. However you respond, one thing is clear: Your nest is empty and it may be time to consider downsizing into a home more appropriate for a […] 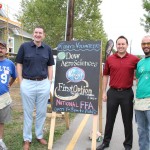 Add Value to Your Home by Protecting it from Colorado Wildfires 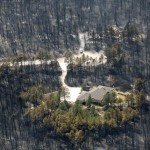 2013 has already been a devastating year for Colorado wildfires. The Black Forest Fire destroyed 486 homes and caused more than $85 million in damage alone and fire season has only just begun. While this blog post is not intended to alarm our readers, taking necessary precautions to protect your most valuable possession and more […]

Builders Race to Keep Up with Housing Demand 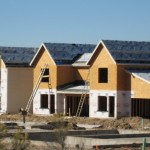 The sudden rise in housing demand may have taken builders by surprise this spring as they struggle to keep up with ever increasing demand in the recovering U.S. economy. Almost 36% of all U.S. new homes sold in May were not under construction yet, and housing starts rose 6.8% from April, nearly 29% higher than […]